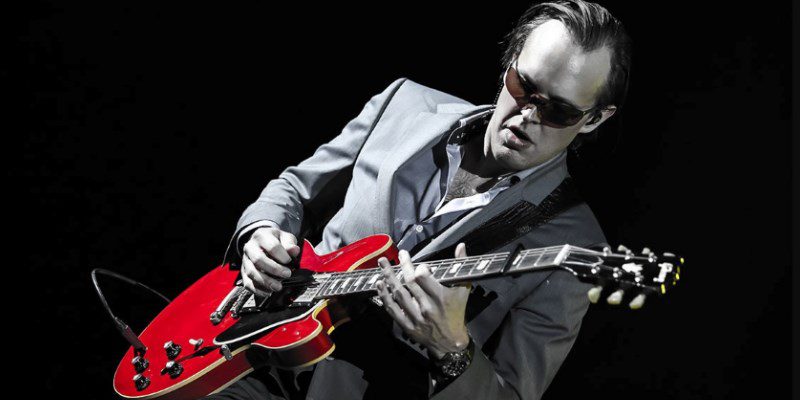 Born in the year 1977, Joe has made a name for himself as an American blues rock singer, songwriter, and guitarist. He started out early in music by taking up guitar lessons when he was four and by the time Joe was twelve he was opening the stage for acts such as B.B. King. During the last one and a half decades, Joe has put in a lot of effort in his music and has released a total of fifteen albums through his independent record label. Of the albums released, eleven of them have gained recognition in the Billboard Blues Charts.

In his time, Joe has played alongside great musicians such as Eric Clapton and has gone ahead to receive Grammy Awards nominations. Joe also runs a not-for-profit organization known as ‘Keeping the Blues Alive Foundation.’ This group aims at educating children in music and awarding them with scholarships to further their music education. It also provides resources to music schools.

His long career has led to the release of tens of records which have had immense success and reception from his fans. His collections include Don’t Explain, Blues Of Desperation, Live At The Greek Theater, Live In Amsterdam, Sloe Gin, Live From The Royal Albert, An Acoustic Evening, The Ballard Of John Henry, Different Shades Of Blue, Live At Carnegie Hall and A New Day Yesterday, Blues Deluxe.

Other critical albums in his list are Dust Bowl, Beacon Theater Live, Seesaw, Live From Nowhere In Particular, Driving Towards The Daylight and A New Day Yesterday Live You And Me, Black Rock, So It’s Like That, Rocking Christmas Blues and Live At Radio City Music Hall.
Amongst his essential collections are Hard To Cry Today, Live At Rockpalast, Shepherds Bush Empire, Muddy Wolf At Red Rocks, Tour De Force Live In London And No Hits, No Hype, Just The Best. His vast collection of songs has earned him respect from fellow musicians and love from his fan base.

Joe plans to tour the United Kingdom in March 2018 from the 9th up to the 17th where he will make seven appearances in different locations. His performances will be as follows: Motorpoint Arena in Cardiff on the 9th, Manchester Arena in Manchester on the 10th and the Sands Centre in Carlisle on the 11th.

From there, he will move on to the AECC BHGE Arena in Aberdeen on the 13th, the Sage Gateshead in Gateshead on the 14th, Genting Area in Birmingham on the 16th and Brighton Center in Brighton on the 17th.

Joe’s career started in the year 1989, and almost three decades later, he is known to be a living legend who transformed the world of blues rock. 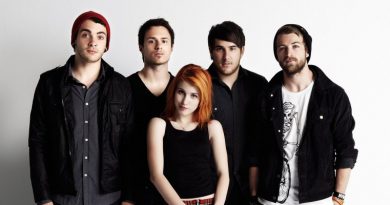 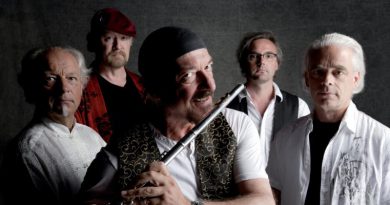 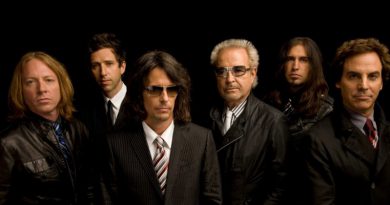