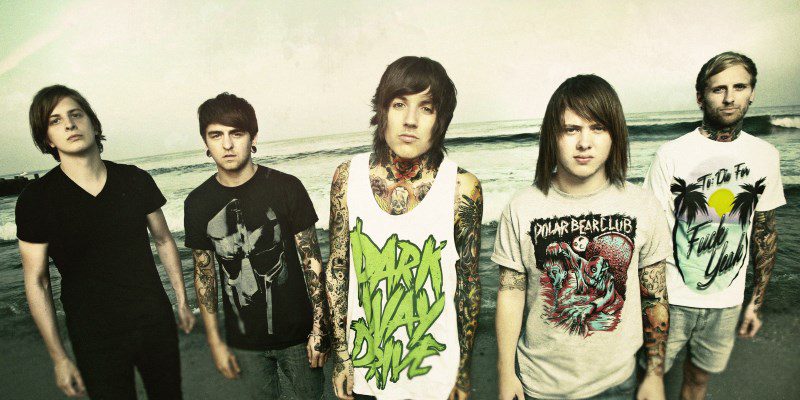 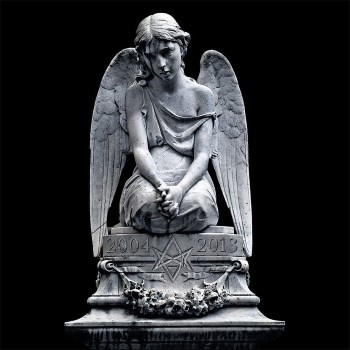 The collection will open with ‘Traitors Never Play Hang-Man’ which gets sourced from the former offering (This Is What the Edge of Your Seat Was Made For) which will be succeeded by ‘Pray for Plagues’ which comes from their ‘Count Your Blessings.’ These two songs will serve as the sole representatives of both sets.
The rest of the collection features all-time favorites.

Vinyl editions of the album will be made available starting from February 9th, 2018. They will be available in color black and a limited edition of dark red vinyl. 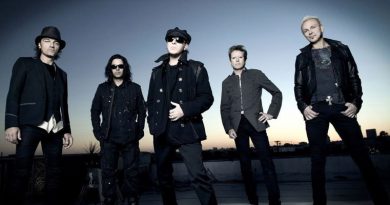 BORN TO TOUCH YOUR FEELINGS – BEST OF ROCK BALLADS 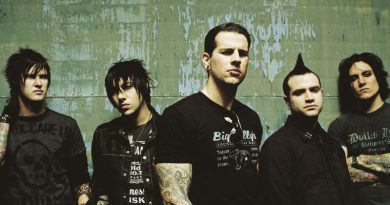