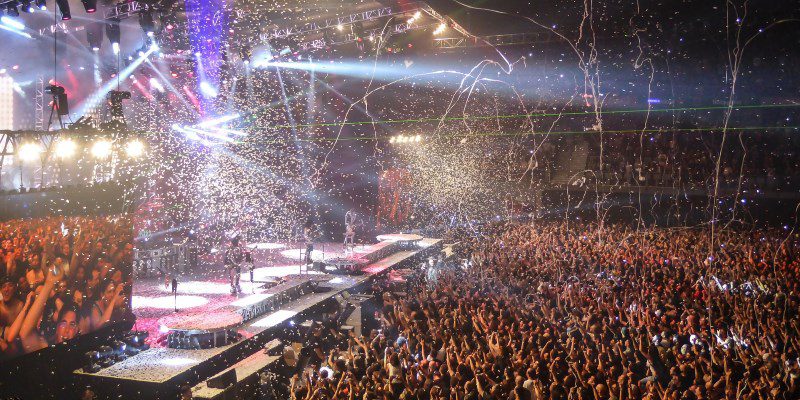 For decades, Las Vegas was regarded to be the ultimate destination for showbiz by music fans that flocked to the city in search of great shows. However, this situation is changing over time, and what used to be a showbiz center is slowly transforming into a high-profile residency city. Bands have now taken it upon themselves to move into the town and Journey is expected to make a move soon. As such, it seems that more groups will head towards this direction and one has to wonder what shift caused so much change.

Why is there a shift towards high-profile residencies?

The change is attributable to the passing of time. Las Vegas had a torrent of showbiz stars that performed for audiences on the regular and this contributed to the massive revenues that casinos collected year and year again. Over time, these superstars aged and were unable to perform as much and as such, the shows became fewer.

End of past stigma

People once thought of Vegas as the place where acts head to die. This kind of notion was enough to keep performers away from the city as nobody wants to see their star fade. Over time, people have taken a new approach to the town.

Many stars who have moved to the city attest that they are still making money from their performances. Tim Dressen, the host of a favorite podcast ‘Five Hundy by Midnight,’ is of the idea that if you can keep doing what you love and maintain your fan base, then your location should not be a problem.

Resorts in Vegas put a lot of thought and effort into sales tickets, and they sell at a fast rate. The casino managers also take time to study the audience that they are targeting. Most fans that travel to Vegas for the shows are in their thirties going up, and as such, it is easier for them to scrape enough money to get a ticket to the show. Such fans will also have the kind of disposable income needed to buy other things such as food, drinks, rooms as well as gambling. In this way, both the casinos and artists benefit.

The allure of concerts

People may wonder what the benefit of traveling all the way to Vegas to see a band is over waiting for them to tour your town. Dressen says that having compared the two options, he understands that people tend to have more fun at concerts which they traveled to see. He states that a different mindset gets created by visiting and the event becomes somewhat unique to the fans.

People are looking for any reason to go to Vegas. Even though a person may be traveling for the sole purpose of seeing a band, the rest of the activities such as gambling make the event much more enjoyable.

Artists playing in Vegas get the chance to perform something other than their greatest hits, and you get to hear more of their music.
Vegas is an excellent place for an artist to set anchor, having achieved success, as you get to perform on a regular basis, make money and have fun. 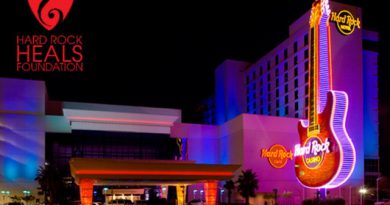