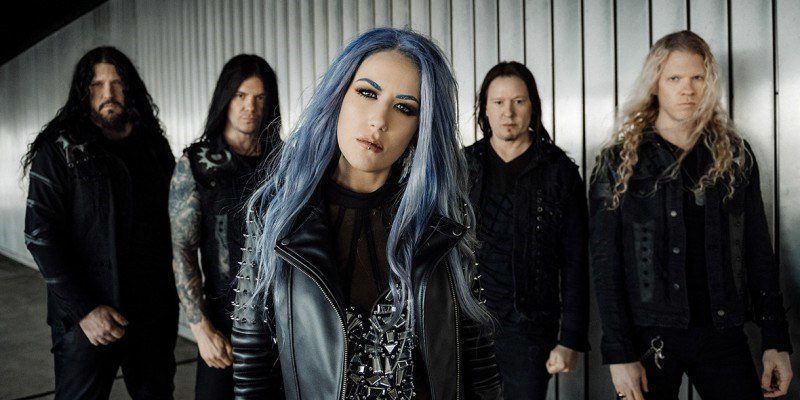 Arch Enemy, a Swedish death metal band, released Will to Power as their 10th studio album on 8th September 2017. The album got released by Century Media Records was produced by Michael Amott and Daniel Erlandsson.

Interestingly, this is the first album that the band has produced featuring guitarist Jeff Loomis who joined the group in 2014. It is also the first album in which the band features clean singing to be the lead vocals. It is such firsts that make this album all the more special. They last released an album, War Eternal, in 2014.

Recording of the songs in this album took place between 2016 and 2017 and the songs fall into the category of melodic death metal. The record runs for a total of fifty minutes and thirty-two seconds.

Top singles in this album are ‘The World is Yours’ which got released on 14th July 2017 and ‘The Eagle Flies Alone’ which was released a month later on 25th August 2017. 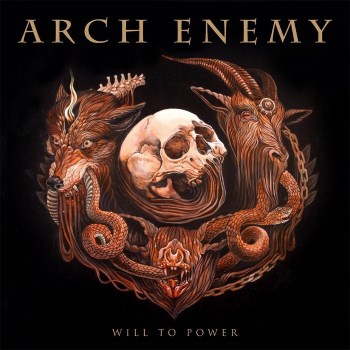 Some musicians were instrumental to the success of this album. They include Jens Johansson, Christopher Amott, Henrik Janson, Ulf Janson and Stockholm Session Strings.

This album would not have been a success had it not been for a dedicated production team.

The band’s three-year break seems to have added onto their creativity as well as their energy, and other high-quality albums are expectable from them. 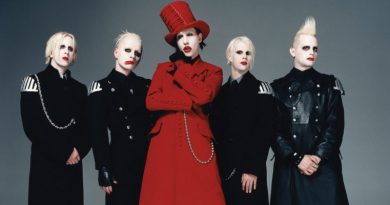 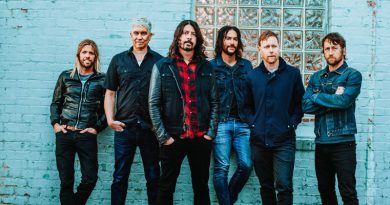 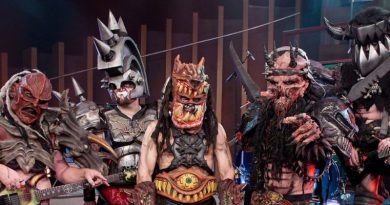